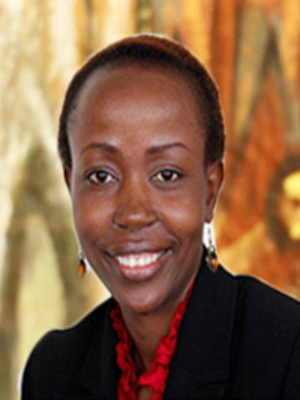 Ngina is the Associate Director of the Strathmore Tax Research Centre. She holds a Masters in Laws in International Taxation (LLM) from New York University and a Bachelor of Laws degree from the University of Nairobi.  She adds to the centre a wealth of experience having worked as a tax researcher in Netherlands at the International Bureau for Fiscal Documentation (IBFD) an organization that specializes in tax research and cross-border taxation. As part of her work she was involved in the in depth tax research on tax systems of nine African countries including Kenya, Nigeria, Uganda, Tanzania, Sierra Leone, Gambia, South Sudan, Ethiopia and Liberia. Her tasks included the authorship of an in-depth tax analysis of the Kenyan income tax system as well as that of South Sudan as well as the editing of the tax surveys on the other countries.  She has worked with KPMG, one of the leading tax firms in the country and has been involved in the set up and running of tax departments for two leading law firms in the country.

She is as an author and editor for the IBFD in charge of research and publications covering various countries in Africa.