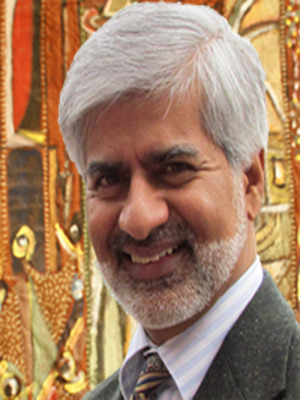 Lyal S. Sunga teaches International Humanitarian Law at Strathmore. He is also Visiting Professor at the American University of Rome in Italy and Affiliated Professor at the Raoul Wallenberg Institute of Human Rights and Humanitarian Law in Lund, Sweden. Since 2014, he has lectured in Moscow, Kazan, Voronezh and Yekaterinburg, as part of an annual human rights summer school program run by the UN in the Russian Federation.

Previously, Dr. Sunga served as Head, Rule of Law program at The Hague Institute of Global Justice, The Netherlands (2015-2016), Special Advisor on Human Rights and Humanitarian Law at the International Development Law Organization in Rome (2014-2015), Visiting Professor at the Peking University Law School (2006), Director of Research and Senior Lecturer at the Raoul Wallenberg Institute (2005-2009), Associate Professor and Director of the Master of Laws program in Human Rights at the University of Hong Kong Faculty of Law (2001-2005), Coordinator of the UN Human Rights Council’s Group of Experts (2007), and Human Rights Officer at the UN Office of the High Commissioner for Human Rights in Geneva Switzerland (1994-2001). He has also been Visiting Professor at Padjajaran University in Bandung, Indonesia, at the University of Geneva, (2002-2003), at the University of Helsinki Faculty of Law (1998), and Lecturer at McGill Faculty of Law in Montreal (1992), and at Carleton University in Ottawa (1991-1995). Over the last 25 years, Sunga has conducted monitoring, investigation, reporting, technical cooperation, education and training in some 55 countries in human rights, humanitarian law and international criminal law. More information on his academic and practical experience, publications and media appearances can be found on his website.