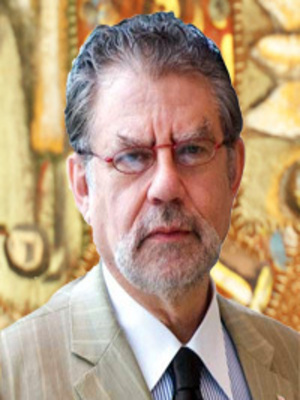 Weiler’s research focus is on issues of European integration, globalization and democracy.