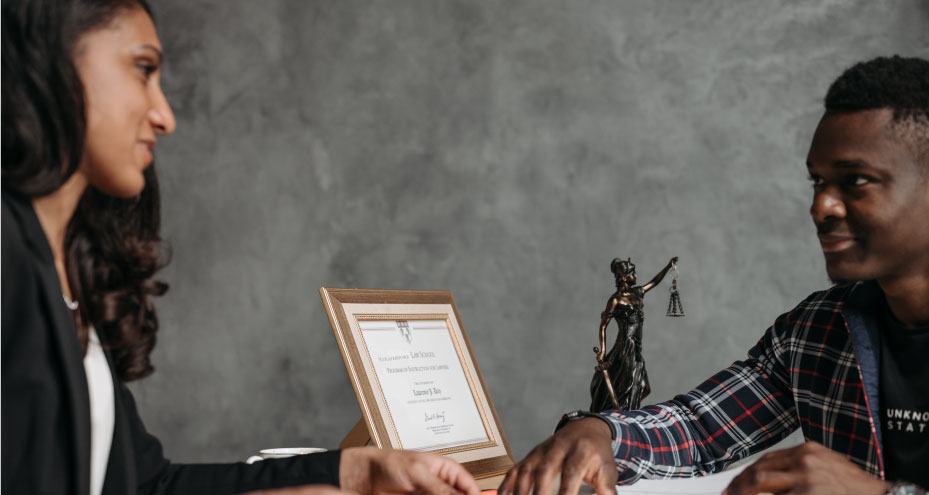 In 2020, the Strathmore Law Review (SLR) rolled out the inaugural Yash and Jill Cottrell Ghai Writing Prize. The annual prize, which is aimed at pre-PHD legal researchers, carries a cash award of 700 USD. The theme for the inaugural prize was ‘Law towards a Better Africa’ and authors were encouraged to take a socio-legal approach to problems facing the continent. SLR received submissions from all over Africa, many of which were promising.

After a long period of review, SLR is pleased to announce that it has selected a winner. The prize-winning article is titled ‘The Insanity of Kenya’s Guilty but Insane Verdict’ and was written by Mitchelle Wanjiku Kang’ethe, a third-year law student at Strathmore Law School (SLS). Fundamentally, the paper demonstrates a deep interaction between law and society in the style that the Yash and Jill Cottrell Ghai Writing Prize was designed to encourage.

The article presents a strong and compelling case for people who commit crimes but have mental illnesses that prevent them from knowing that their actions are wrong according to the law. In these cases, courts may find such a person ‘guilty but insane’–meaning that the person is found guilty for committing the crime but the court recognises that they had a mental illness that influenced their criminal conduct.

The verdict of guilty but insane (GBI) means two things. Firstly, for the safety of society, the person must be confined either in Kenya’s Mathari Hospital or in a Kenyan prison. Secondly, the person is entitled to receive psychiatric treatment for their mental illness. However, while isolation and treatment of the defendant form the two primary aims of the verdict, Mitchelle Kang’ethe demonstrates that they are barely achieved in Kenya. This is because the conditions crucial to the verdict’s implementation–medication and therapy, a place of custody and the presence of psychiatrists – are wanting in the country. These challenges, she argues, are inherently institutional and vary from providing health services to GBI persons, to sustaining an environment that is conducive to the recovery of these persons.

The article is well-researched and comprehensively explored these institutional problems in great depth, including why they exist and their subsequent effects. It also provides viable suggestions as to how the identified challenges can be overcome. 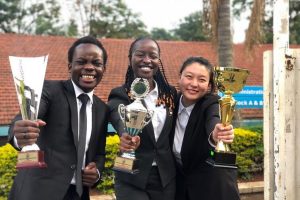 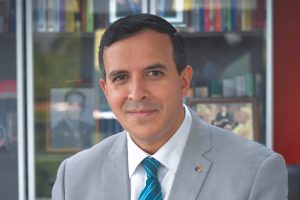 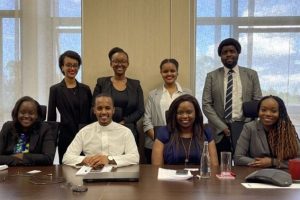