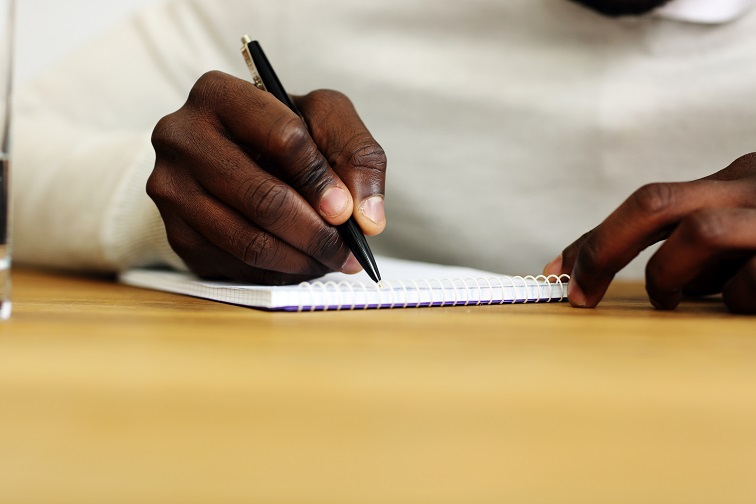 The Strathmore Law Review (SLR) is Strathmore Law School’s flagship academic law journal, dedicated to publishing peer-reviewed legal-academic research around the different issues affecting countries in Africa. Since its first issue in 2015, the SLR’s goal of legal research towards a better society has been maintained in each subsequent issue. With the release of Volume 5 Issue 1, the year 2020 was no exception.

The Fifth Volume marks five years of consistency for the Strathmore Law Review. In a region where most legal-academic journals can be irregular in their release schedule, Volume 5 illustrates the SLR’s enduring commitment to enriching African legal literature.  Indeed, the SLR remains one of the only consistent, high-level and student-run law reviews in Kenya presently.

The theme for the fifth anniversary volume is ‘Providing Legal Solutions to Africa’s Problems: Unlocking the Potential of African Legal Scholarship’. This theme was informed by the need to bring to light some of the vast socio-legal problems affecting Africa as well as possible solutions to them.  To this end, the volume contains writing that is ambitious in its analysis and rich in its transformative content.

The authors cover a variety of relevant and current subjects including discrimination in the Somali customary justice system; sexual harassment in the Kenyan workplace; the threat of rising sea levels to statehood; the need to balance teachers’ right to strike and children’s right to education; the need to reform Nigeria’s counter-terrorism framework; the  implementation of East African treaty law in individual state systems; and the role of courts in Kenyan gubernatorial impeachment process. Volume 5 summarily caters for factors affecting Africa across all fronts: social, political, and economic. Readers will find a diverse range of ideas and an array of controversies to be discovered.

The SLR also had the honour in this volume to publish two speeches given at celebrations for the 10th anniversary of the Constitution of Kenya. The first is by the African intellectual giant, Professor Issa Shivji, and the second by the Right Honourable Patricia Scotland, Secretary-General of the Commonwealth. Both present constitutions as revolutionary documents that can secure a more just future. This is a notion that coincides well with the SLR’s conception of law as a means to furnish a better society.

Moving into its Sixth Volume, the SLR remains committed to promoting legal research in Africa. To further this commitment, the SLR has introduced the Yash and Jill Cottrell Ghai Writing Prize that will be awarded to the article that best captures the Sixth Volume’s theme: ‘Law towards a Better Africa’. The prize is set to be announced in February 2021 and the successful author will be awarded 700 USD (Ksh 70,000).  It is proudly named after the outstanding Professors, Yash and Jill Cottrell Ghai, who have exemplified excellence in legal research and writing throughout their long academic careers. This is the first time the SLR is rolling out the prize, an important milestone for both the journal and the promotion of legal research in Africa.

The SLR hopes to release its Sixth Volume in 2021 and to maintain the same standards, rigour and quality that characterise the Fifth Volume and previous issues.

All volumes of the Strathmore Law Review can be accessed here.

Guest Lecture: A Treat On Treaties With The Batman Of International Law 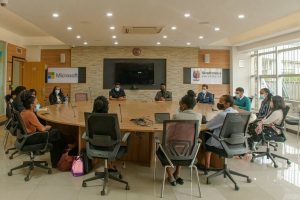 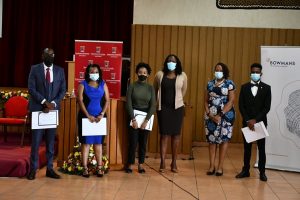 Strathmore Law School Student Awards: The Exceptional Among Us 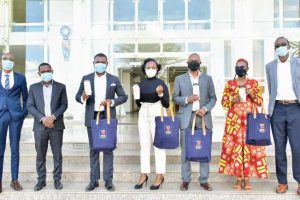