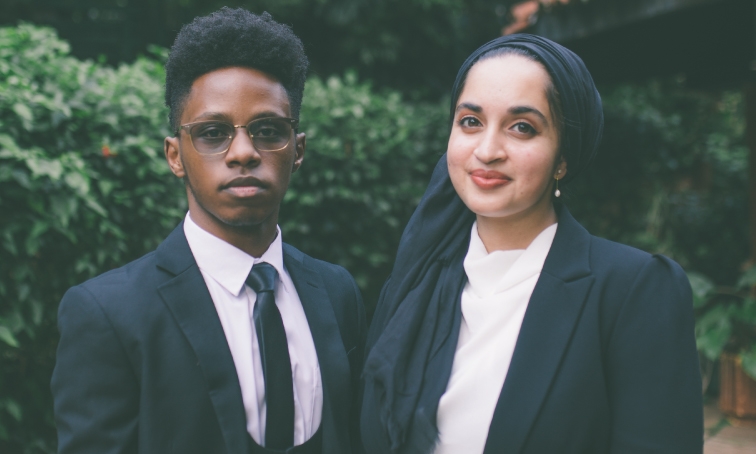 Dubbed the ‘International Human Rights Olympics’, the Nelson Mandela World Human Rights Moot is the largest international human rights moot court competition in the world, attracting over fifty of the best universities from each of the five UN regions. In the final round, the teams had the privilege of arguing before judges drawn from the International Criminal Court, the European Court of Human Rights and the Global Campus of Human Rights. The bench also comprised of two former United Nations Special Rapporteurs for Torture as well as Extrajudicial and Summary Executions from the United Nations Human Rights Committee.

As a reward for their exemplary performance, Eugene and Mariam will receive two Peter Coenen Scholarships for a Summer International Human Rights Implementation Programme at the University of Lucerne in Switzerland. The victory is a culmination of months of hard work and determination for Eugene and Mariam, who started preparing over seven months ago, and have consistently been working on their arguments since then. The students were coached by Cecil Abungu, who paid tribute to them for “having a wonderful spirit and staying committed, resilient and hardworking for the entire time.” “It has been a privilege for me to help them”, Cecil added.

Eugene and Mariam paid special tribute to their coach Cecil Abungu for spending so much time this year helping them prepare. They also offered a special thank you to their family and friends for the unending support that played a monumental role in this outstanding achievement.

Congratulations to the winning team! 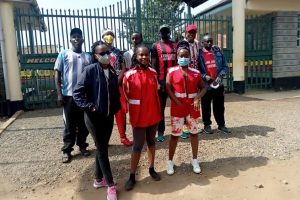 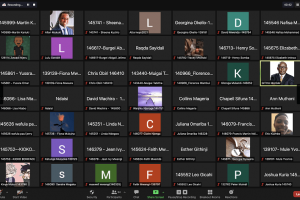