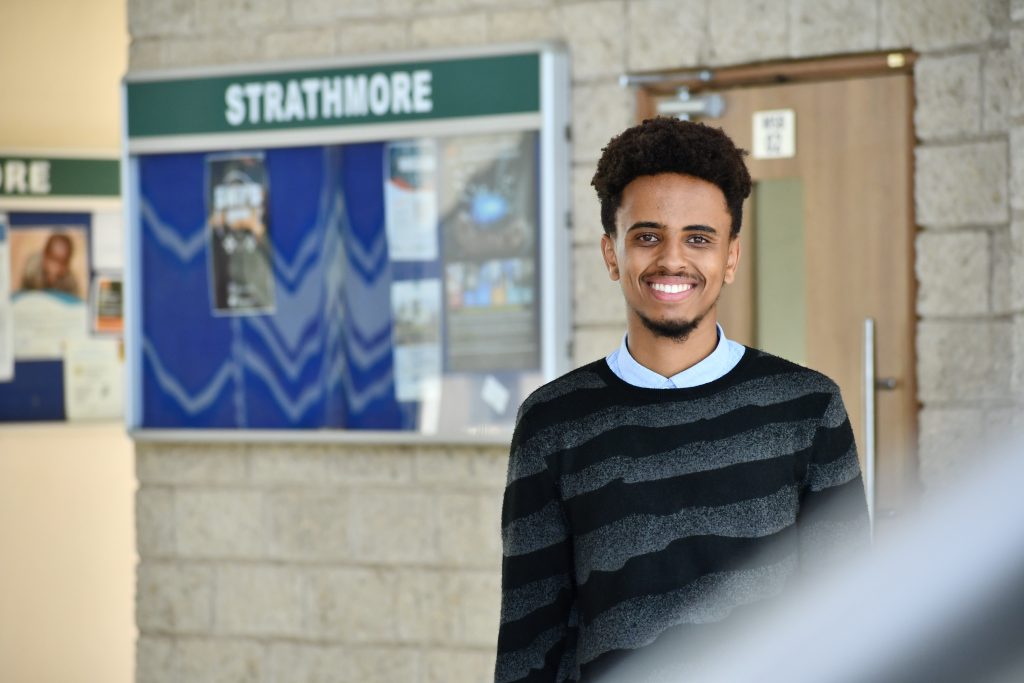 Strathmore Law School (SLS) is one of the constituent schools of Strathmore University (SU), a leading non-profit private university in Kenya, which aims at serving the Kenyan society to the best of its ability. SU holds a peerless reputation for quality in academic and professional education as well as personal formation.

The idea of a top-notch law school in Kenya was incubated at SU in 2004 when several young legal scholars were sponsored to do their postgraduate degrees in law at some of the most prestigious law schools in the world. The dream became a reality when SLS was officially launched on the 28th of April 2012. SLS has an exciting combination of local and foreign legal scholars, advocates and legal experts who provide each student with the practical and analytical skills needed to transform society from within.

Strathmore Law School’s vision is to be a centre renowned for excellence in legal education and research, guided by a commitment to pursue justice, to cultivate lawyers of professional competence and moral conviction, and to be the region’s hub for change agents.

Each member of Strathmore Law School will strive to be consistently guided by the values of excellence, justice, societal leadership and innovation.