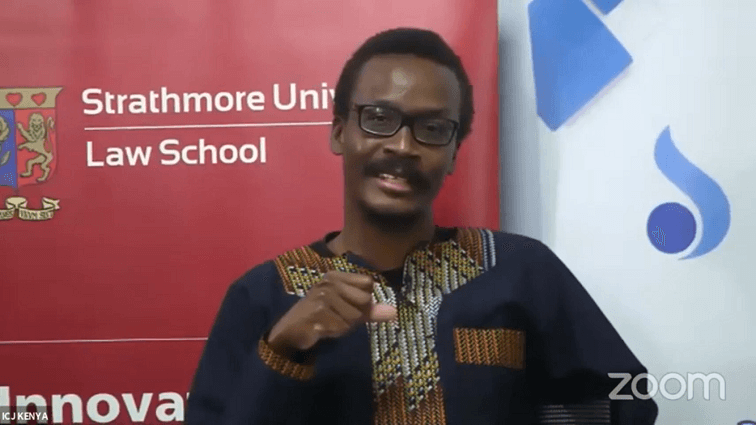 For about 5 years, Dr. John Osogo Ambani, senior lecturer at Strathmore Law School and Editor-In-Chief of the Strathmore University Press (Law), and Prof. Sampford of Griffiths University, Australia, have been working on an edited volume on the Constitution of Kenya. The book studies every chapter of the Constitution and, for each chapter, the authors study the history behind it, the content, the laws, the cases and, policies that have been passed to execute it. Every chapter evaluates the progress made in implementation as at the 10th Anniversary of the 2010 Constitution of Kenya – 27 August 2020.

Based on this book and in partnership with ICJ-Kenya and Bonavero Institute of Human rights, Strathmore University Law School is hosting weekly webinars that will culminate on the anniversary day.

On this day, we plan to launch two books. One is a Liber Amicorum on Prof. Yash Pal Ghai. The other is ‘Constitution-Making from the Middle’ by former Chief Justice Willy Mutunga. The focus is on Prof. Ghai and Dr. Mutunga because these were some of the brains behind the architectural ingenuity of the 2010 Constitution. We also expect Prof. Issa Shivji to deliver the keynote address. Prof. Shivji is a ‘Tanzanian author and academic, and one of Africa’s leading experts on law and development issues. He has taught and worked in universities all over the world’.

The weekly webinars began on Tuesday 14 July with the topic ‘Transformative Constitutionalism under Kenya’s Constitution: Have we achieved the transformation sought by the Kenyan people?’. Here, the focus was on a book chapter by Assistant Professor at USIU, Dr. Eric Kibet.

Dr. Kibet addressed a myriad of issues, most notably the expectations Wanjiku had when the Constitution was promulgated. He concluded that those who are old enough to have lived through the challenges of the pre-2010 era and the era ushered in by the 2010 Constitution can fairly say that things have changed. However, more is needed than good laws alone.

Prof. Jill Gai was one of the respondents to Dr. Kibet’s chapter. Her main contribution was that, in writing the Constitution, Kenyans asked mainly for basic needs such as food, water, shelter, and security. In her opinion, constitutional values and principles have been largely undermined, leading to a failure to address these needs.

Then came George Kegoro, the Executive Director of the Kenya Human Rights Commission, as another respondent. Picking up from where Prof. Ghai left off, Kegoro’s main take was that the way politics is done in the country does not match the transformation sought by the Kenyan people.

Senior Counsel Nzamba Kitonga, a constitutional law expert; and Roselyn Odede, a gender, policy, and governance expert; were the two additional respondents. Kitonga spoke of the support that the judiciary needs. Odede took the time to speak on the transformation that the Constitution has brought to the country’s legal landscape concerning gender relations as well as devolution, which still needs some attention.

The discussions concluded with an understanding that, no matter how detailed the Constitution is, we cannot make any progress so long as our culture and attitudes do not go in tandem with the spirit of the Constitution.  The whole 14 July webinar is available here.

Equality and Non-Discrimination under the Constitution of Kenya: Have we progressed or regressed? 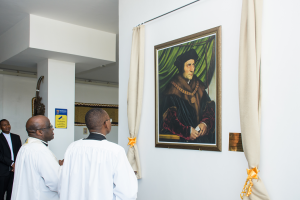